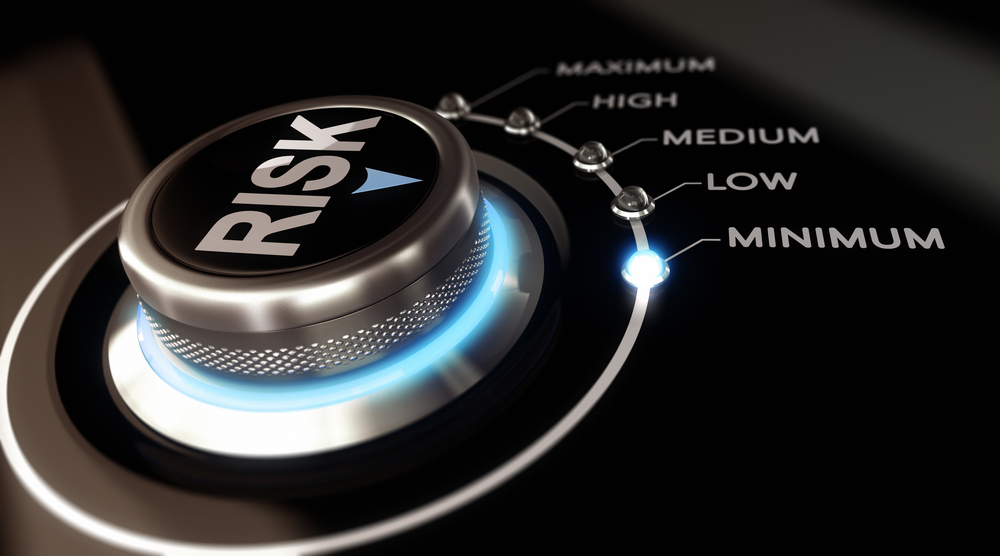 Procurement/Supply Chain Risk in Trinidad and Tobago: A case of life and Death?

With African swine fever wiping out a quarter of the world’s pigs, primarily in China, doctors and drug makers around the world are sounding the alarm about a possible prolonged shortage of heparin, a critically important blood thinner. The drug, derived from pig intestines, is widely used to treat heart attacks and prevent deadly blood clots. China has been the primary source of the medicine, and the crisis there highlights a need to develop alternate supplies.

So why was this “alternate supply” not identified (maybe as a “what if” scenario?) before this problem occurred?

A U.S. congressional committee asked the Food and Drug Administration in July to monitor heparin supplies, noting a six-to-nine-month lag time before a shortage could affect the U.S. market. The agency said in October that there had been no impact. That might be because the outbreak caused a pig-killing frenzy that initially yielded plenty of heparin. However, as the number of hogs slaughtered in China falls, so too will the volume of the raw material. Drugmakers including Germany’s Fresenius SE and South Africa’s Aspen Pharmacare Holdings Ltd. have mentioned shortages linked to rising prices. Fresenius’s Kabi unit told its U.S. customers in July that it put heparin on a protective allocation list due to a potential shortage. Massachusetts General Hospital warned in August of an impending global shortage; the chief of its emergency preparedness team said stock levels were so low at one point that the Boston center was two weeks away from having to cancel lifesaving cardiac surgery.  (Bloomberg News)

Is the Ministry of Health monitoring this?

How effective are your procurement risk assessments?