The school is governed by a Board of Directors drawn from the private sector and The University of the West Indies. The Board has always comprised of influential and respected members of the local business community and individuals who have made significant contributions to society.

Among the Board Members there have been three honorary doctorates, two Chaconia Gold awardees, and one Caribbean Master Entrepreneur. The former President of the Republic of Trinidad and Tobago, His Excellency Professor George Maxwell Richards, was the first Chairman of the Board of Directors. The Arthur Lok Jack Global School of Business certainly has attracted and retained very high-calibre board members.

The growth of the UWI-ALJGSB may be attributed to the enterprising nature of its leadership. The School’s daily operations are managed and controlled by an Executive Director. The Executive Director is supported by the Board of Directors and its Chairman; the latter being the Principal of the St. Augustine Campus of The University of the West Indies. 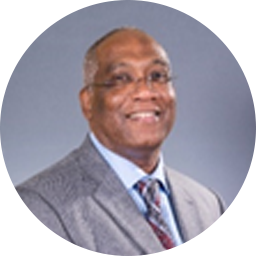 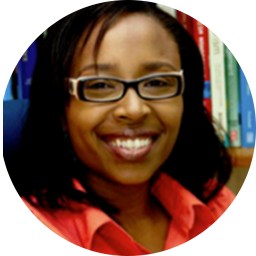 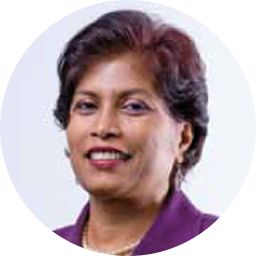 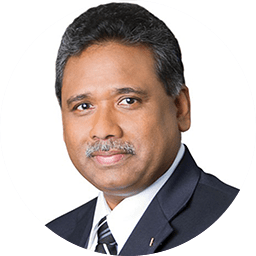 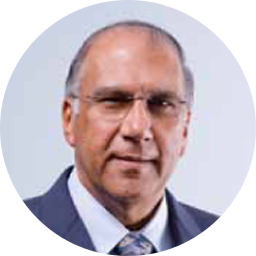 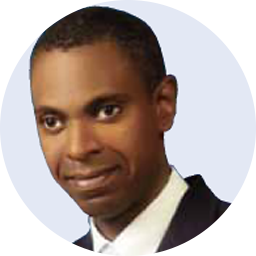 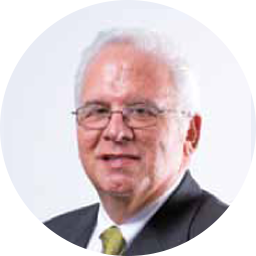 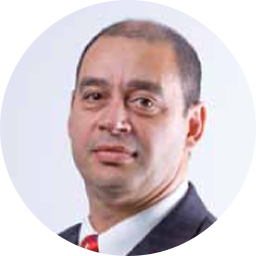 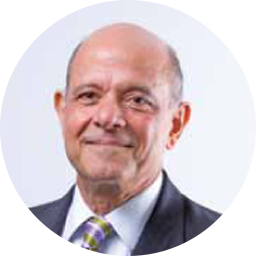 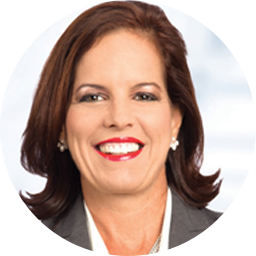 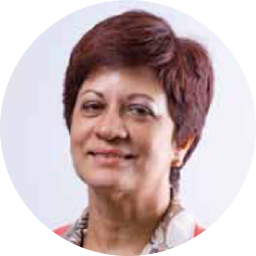 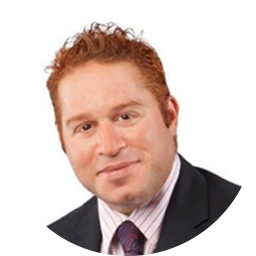 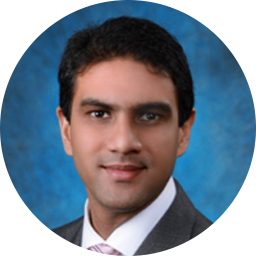 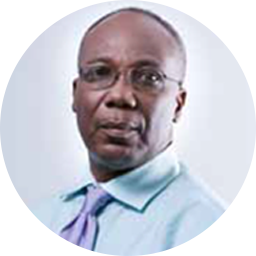